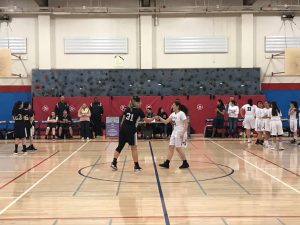 The #12 KIPP San Jose Collegiate Wolfpack defeated the Spartans of CEIBA College Prep in the first round of the Division 5 Central Coast Section Girls Basketball Playoffs.  CEIBA proved to be a tough opponent for the Wolfpack, quickly jetting off to a 13-4 lead after the first quarter.  The Wolfpack battled back behind some amazing shooting from Sophomore Forward Samantha Herrera, and went into halftime down 19-15 after trailing by as much as 13 points.

In the second half, the sophomores took over the game.  Thuyvi Nguyen, Shelley Ly, and Herrera traded buckets and the lead with the Spartans several times, while Senior Sierra Estifanos, Freshman Jocelyn Silva, and Sophomore Sola Taimani battled on the boards.  The game was tied 37-37 with 2:05 left on the clock in the 4th quarter when Nguyen hit a huge 3 point shot for the Wolfpack, and Estifanos iced the game with one final bucket.

The Wolfpack advance to the second round of the CCS Division 5 Tournament for the second straight year.  They will take on #5 Stevenson at 7 PM tomorrow on the road.  Stevenson experienced a power outage on campus today.  If power is not returned by 3 PM tomorrow, the game will be relocated to Pacific Grove High School.  Ticketing information to follow.  Stay tuned. 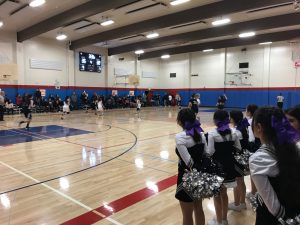 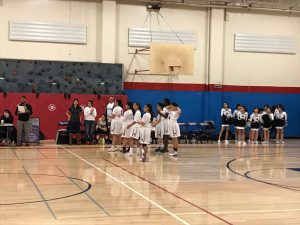 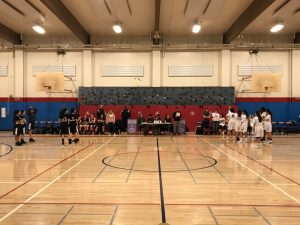