This past week, the PSAL Board of Managers voted to ratify 2019 PSAL Honor Coach Award recipients as voted on by the respective coaches of their league.  This year, KSJC had three coaches honored as PSAL Honor Coaches. 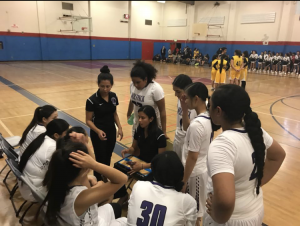 Christine Dela Rosa led the Girls Basketball Team to their 4th CCS Tournament Appearance in her 5 years as a coach.  The team has finished in the top half of the league every year.  This marks her 4th time being recognized as the PSAL’s Honor Coach for Girls Basketball.

Gustavo Arambula led the Girls Soccer Team to their 7th consecutive top two league finish, his 3rd as a coach.  The team lost several key seniors over the last few years, but the team played great this year.  This is his second consecutive year receiving the award for Girls Soccer. 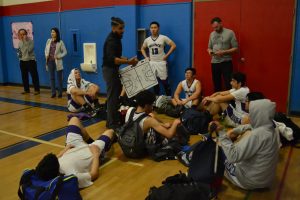 Sunny Singh won his first Honor Coach for the PSAL South.  KSJC was a surprise team this year, competing with teams they have not been able to in the past.   Coach Singh has led a young group to play at the height of their potential.

Congratulations to all our Winter Honor Coaches!

No Events This Week

Events are added by athletic staff.
View All Events